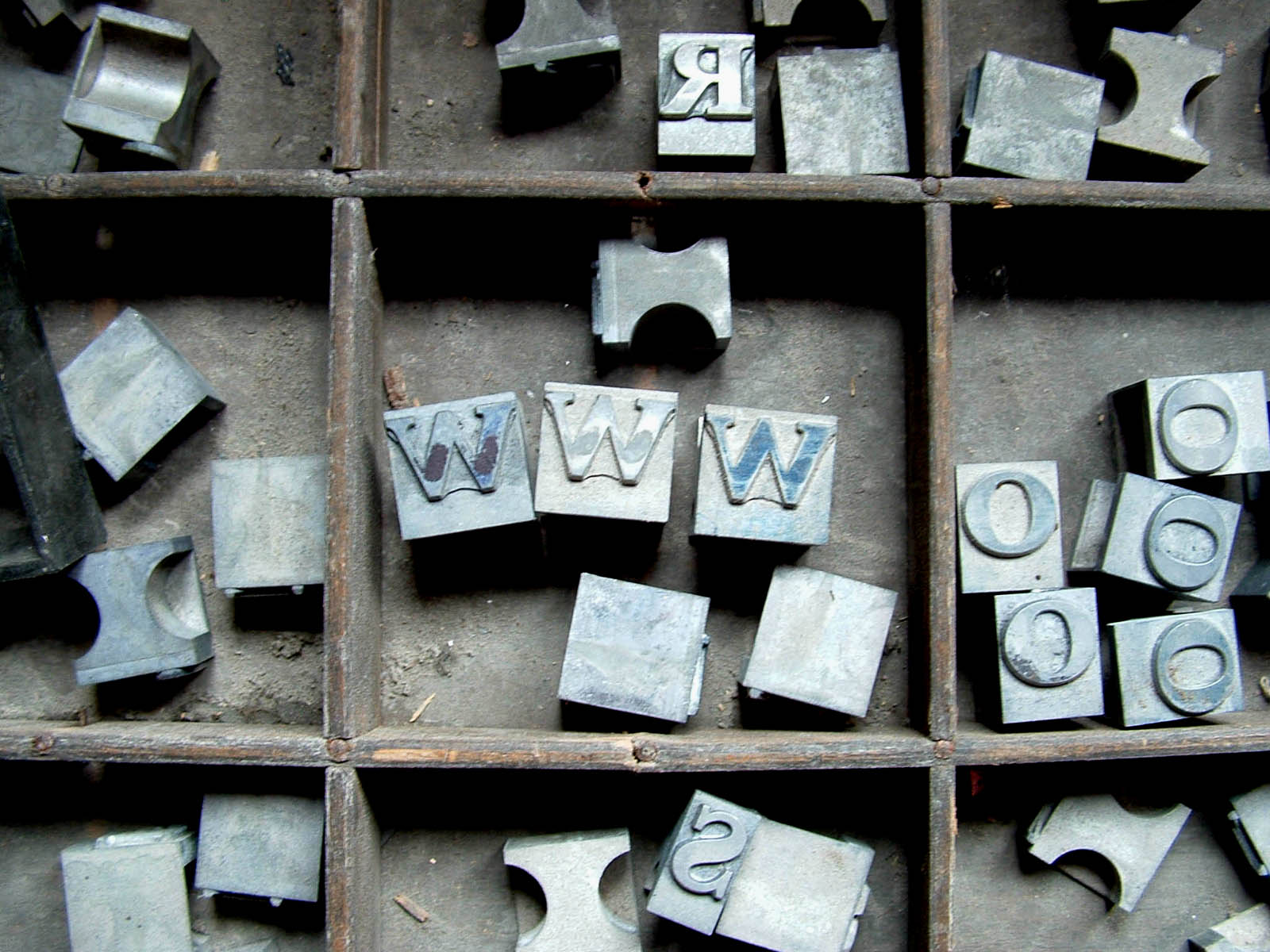 The age old question: “What typeface or font should I use for this design?” Well, there’s no wrong or right answer to this question. However, there are guidelines that can help you make an informed decision. One of the first things that I teach my students in typography class is type classifications. Why? Because understanding the anatomy and characteristics of different typefaces, and how this affects readability is the first step to choosing an appropriate font. In this month’s typography tutorial we explore type classifications.

Oldstyle typefaces were developed in the late fifteenth century and are characterised by having:

Oldstyle typefaces produce text that is easy to read which flows smoothly making them perfect for large bodies of text such as a magazine or novel. However, Oldstyle typefaces can also be used for display type —it’s a very well rounded classification.

Some popular Oldstyle typefaces include:

The example below is Adobe Garamond. Note what happens when you draw a line connecting the thin parts of the letter O, it will be on an angle—this is called a slanted stress. Also, look how the serif and stem is connected by a large curved line—this is called a heavily bracketed serif.

Transitional typefaces began to surface during the eighteenth century and are characterised by having:

Transitional typefaces are very readable making them great for large bodies of text, just like Oldstyle typefaces. They can also be used for display type.

Some popular transitional typefaces are:

The example below is Baskerville.

Modern typefaces became popular during the late eighteenth century and are characterised by having:

Modern typefaces look best when set in a large size making them perfect for display type. The strong vertical stress can make them difficult to read in large bodies of text; however, this can be alleviated by increasing the leading (linespacing).

Some popular Modern typefaces are:

The example below is Didot.

Slab Serif typefaces were developed during the early part of the nineteenth century and are characterised by having:

Slab Serif typefaces look great when set in larger sizes; however, they are also perfectly suited to body text. In fact, slab serifs are a very popular choice for children’s books.

Some popular Slab Serif typefaces are:

The example below is Rockwell.

Sans Serif typefaces were developed during the twentieth century. The word sans is translated to “without”; therefore, these typeface are “without” a Serif. Helvetica would be the most popular Sans Serif typeface and can be seen almost everywhere, from road signs to business cards. In some circumstances Sans Serif typeface can be harder to read than Serifs; however, due to the popularity of Helvetica, we have become accustom to reading San Serifs.

Many designers feel that San Serifs give a more modern “feel” to a design opposed to Serif typefaces, so this should be considered when choosing a font.

Some popular San Serif typefaces are:

The example below is Helvetica.

There are many other classifications such as Script, Postmodern, Grunge and Handwritten to name a few. However, these are mostly unsuitable for body text and should only be used for display type or as design elements. 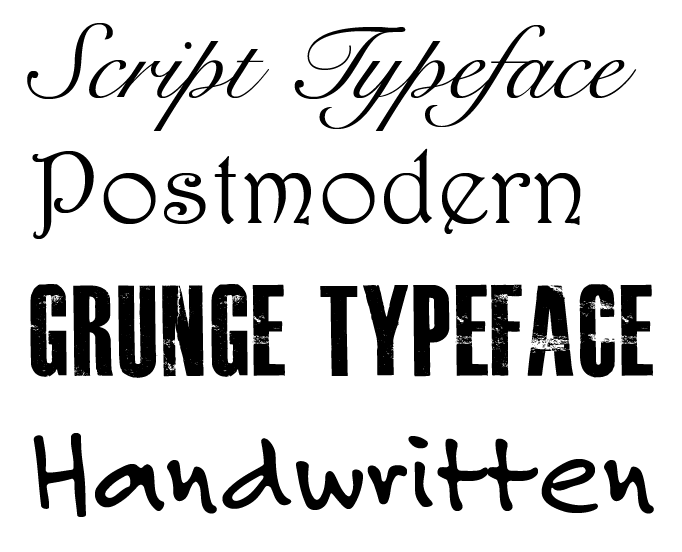 And that wraps up this month’s typography tutorial on type classifications.