The Principles of Graphic Design: How to use Hierarchy and Emphasis Effectively. 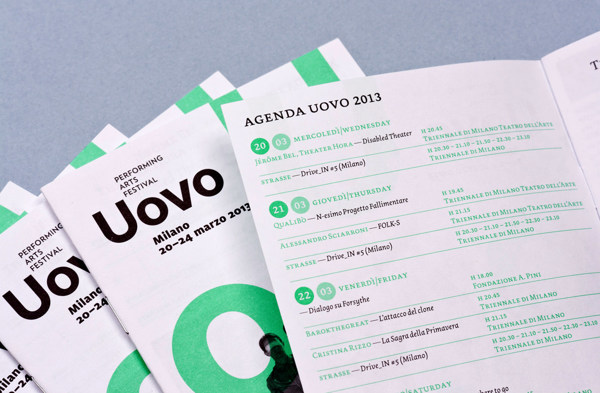 In this series, we take a look at the principles of graphic design. The principles of graphic design go hand in hand with the elements of design and should be used as a blueprint when working on a project. They provide the foundations on which good design is built and should be considered when undertaking every project, no matter what your experience. In this article, we look at hierarchy and emphasis.

Just as a deck of cards has a hierarchy from the Ace down to the Joker, so should every design. A designers job is to communicate a message in a clear and concise manner. Creating an order of importance amongst the elements will go a long way in a achieving this. Therefore, it is essential that time is taken to ensure a clear hierarchy is developed.

So How Does Hierarchy Work?

The principle behind how to develop a hierarchy is pretty straight forward. First, a designer must decide what is the most important element within the design and make this the most prominent. This is called creating a focal point (where the readers eye goes first) or in terms of hierarchy, a primary message. From there, a designer must decide what is the second most important element, which will become the secondary message; then the third most important element, which will become the tertiary element; and so on until all the elements of the design have a considered level within the hierarchy. The main message to understand is that careful consideration is needed to ensure all elements of a design are purposely placed within a structure. It’s not just about making things look pretty!

So Where Does Emphasis Fit with Hierarchy?

Emphasis is just another way to say “make something stand out”. For example, if you were typing a page of text, to emphasis the headings you would either style them in bold, or make them bigger. Therefore, emphasis goes hand in hand with hierarchy as it is needed to create structure within a design by making certain elements stand out.

How to Determine Hierarchy

So, now you are aware that a hierarchy between design elements is needed, but how do you go about determining one? Well, this is the tricky part. A lot of it comes from practice, but here are a few tips to help you out.

How to Emphasize Elements

When you have determined the hierarchy the next step is to start emphasising elements. Again, this can be tricky to ensure you do actually create the intended hierarchy.

Examples of Hierarchy and Emphasis

Below are some examples of hierarchy and emphasis used in everyday design.

Billboards can be great examples of hierarchy in use. As readers usually only view billboards for a very short amount of time as they drive past, the key messages need to be delivered clearly and quickly. In this example, the primary message (focal point) is a photo of the actual product which was chosen to heighten product recognition within the supermarket. The secondary message is the logo which is used to re-enforce the brand and the tertiary message further explains what the product is. Therefore, in a matter of seconds, the reader knows what the product looks like, what it does and who makes it. Certainly would be effective if you were on your way to the supermarket to buy something for dinner!

A good hierarchy is clearly evident in this recipe spread. A large photo of the dish is used as the focal point and the secondary message is the second largest shape on the page which is the recipe name. Colour and size has then been used to organise the remaining content in a clear, concise and well structured manner. 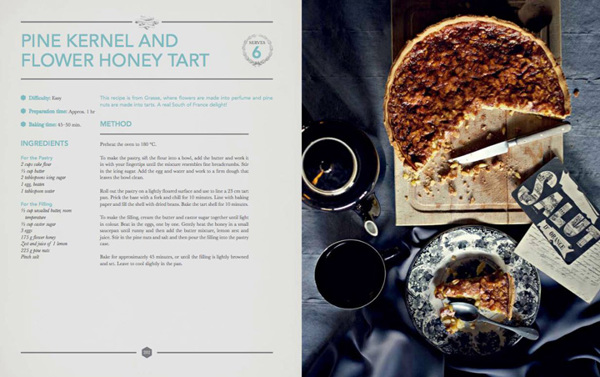 Good design just doesn’t happen. It requires careful planning and an intended approach. Determining a hierarchy is one of the most single important factors that needs to be considered before beginning the layout of a design.

Other articles you may enjoy:

The Ultimate Guide to Typeface vs Font: When to Use Each Term.