The Principles of Graphic Design: How to use Contrast Effectively. 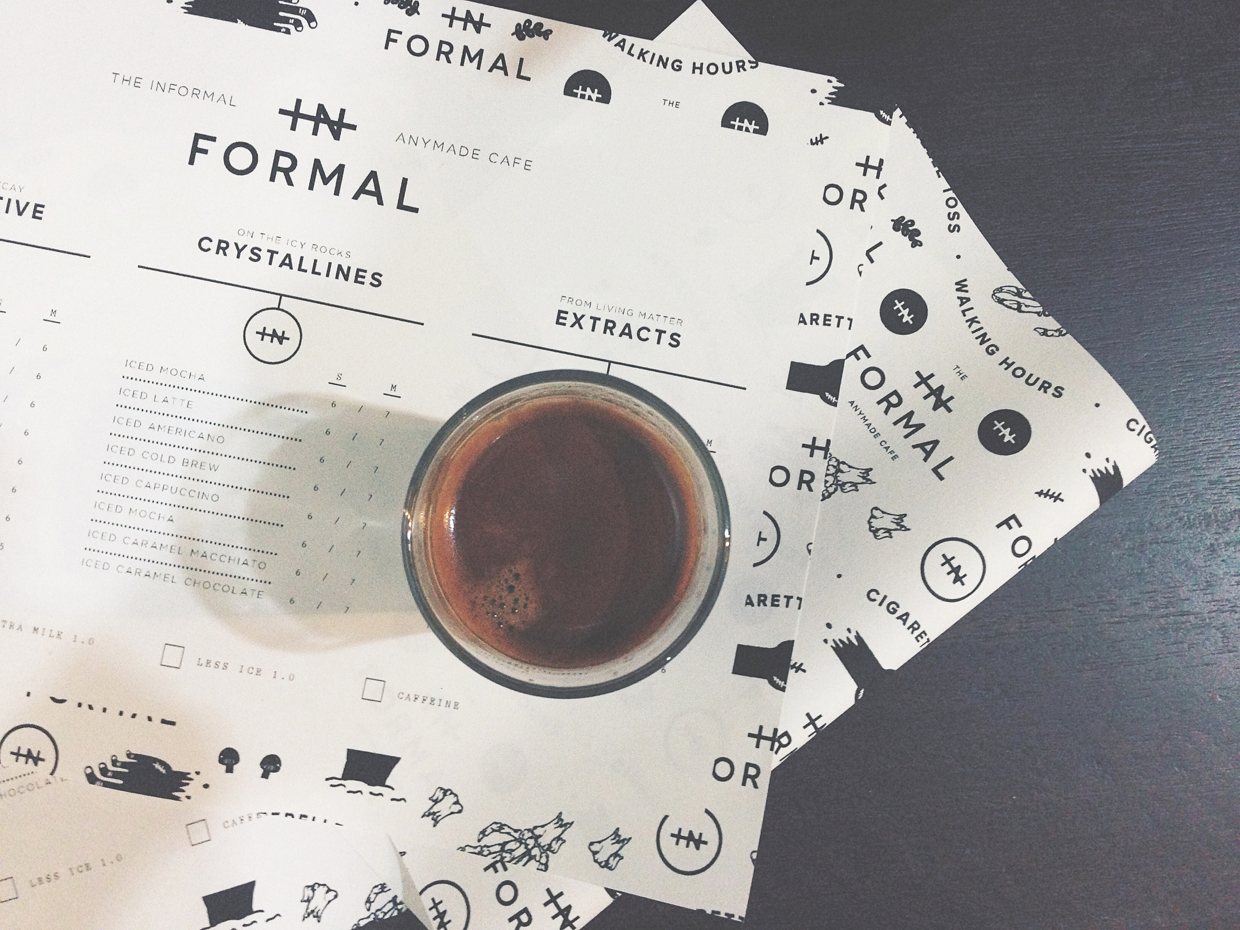 In this month’s design tutorial we continue to explore the principles of graphic design. Last month I introduced you to the theories of hierarchy and emphasis and this month we explore contrast, which goes hand-in-hand with these theories. Contrast is often a principle that is easily forgotten; however, as you will see, if used effectively it can play an integral part of any successful design.

The simple concept behind contrast is to ensure that every element within a design does not look the same. In essence you should have a number of elements that look vastly different to the others within a design.

For example, if you had a page that contained ten squares of which each were evenly spaced apart, and all the same size and colour, there would be no contrast. However, replacing one of the squares with a circle would instantly add contrast and in addition make a focal point.

Contrast can refer to colour, shape, texture, size and typeface and is necessary to ensure a design does not look boring or one dimensional.

Below are some examples of how contrast has been applied to every day design.

Black on white or vis-versa creates the most contrast when referring to colour. Shape is also used well in this design to create contrast. The shape of the circular coaster is in contrast to the rectangular form of the text and graphic. 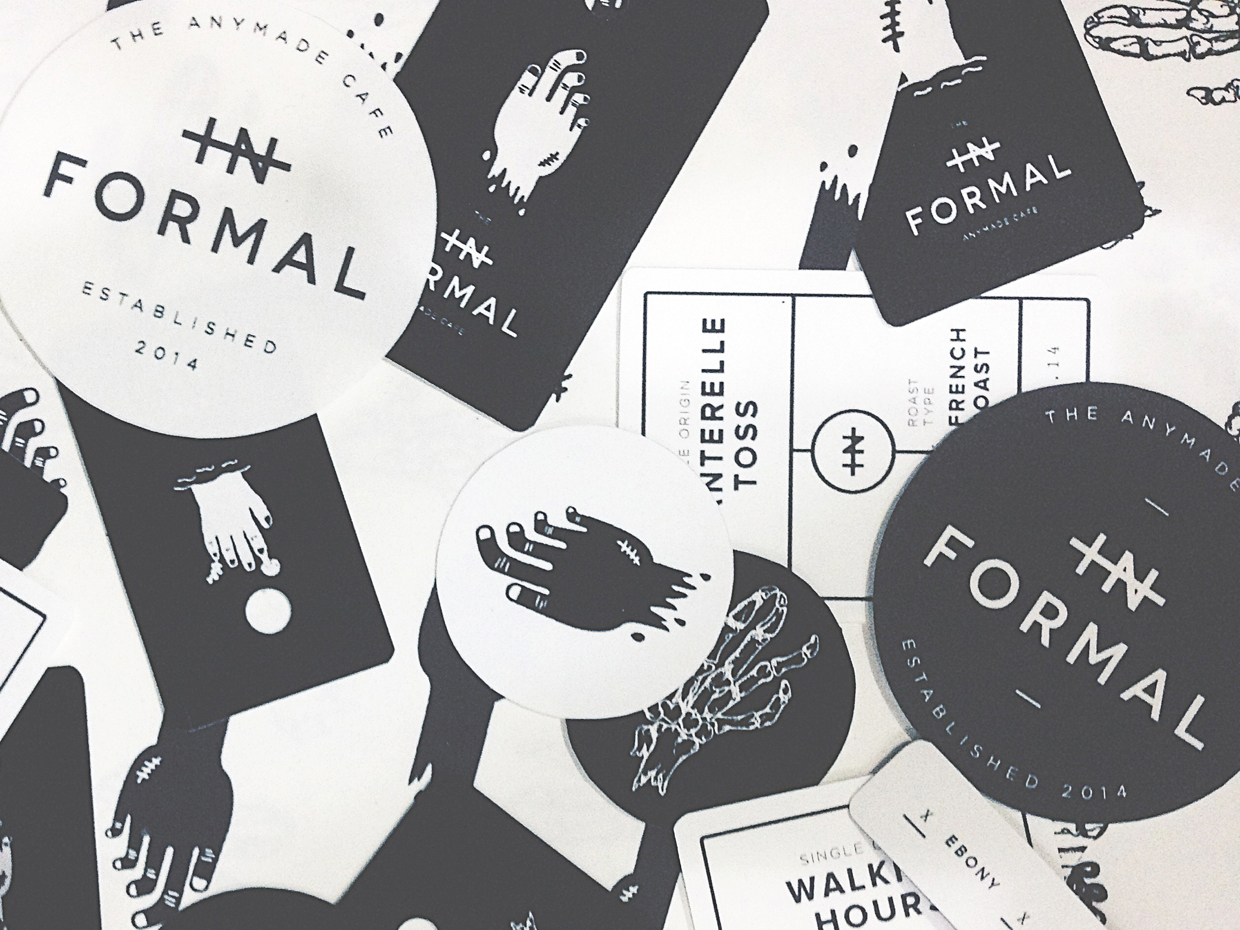 The Informal Anymade Cafe by Oddds licensed under CC BY-NC 3.0

In this example, both colour and shape have been used to create contrast. The dark blue and black on yellow is a high contrast palette. Also, the circular shape behind the model’s head is in contrast to the magazine shape and the other rectangular forms on the page. 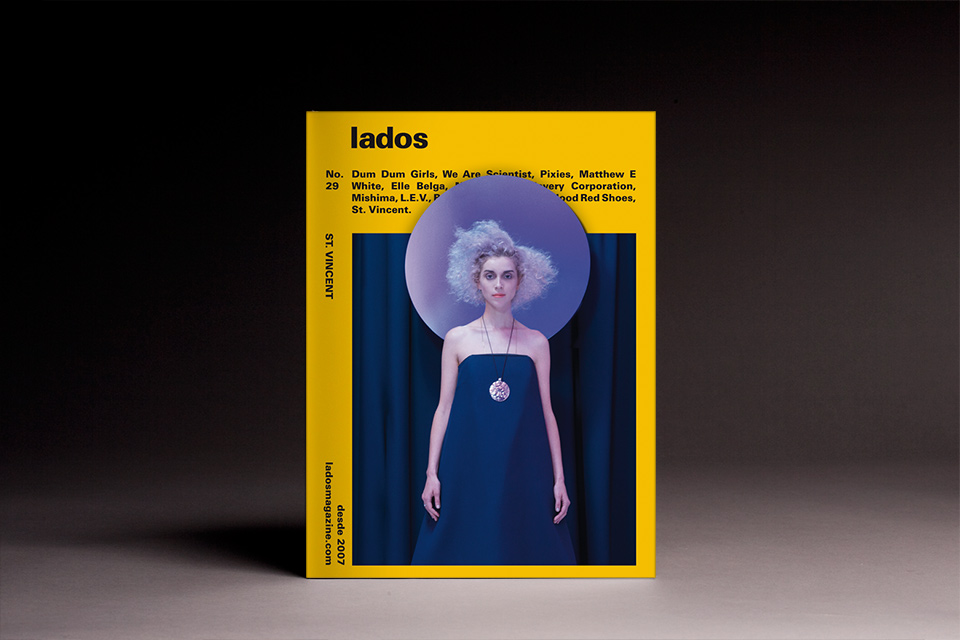 This example showcases how texture can be used to create contrast. The boxes, lines and typeface are very clean and linear which contrasts to the organic nature of the illustrations. 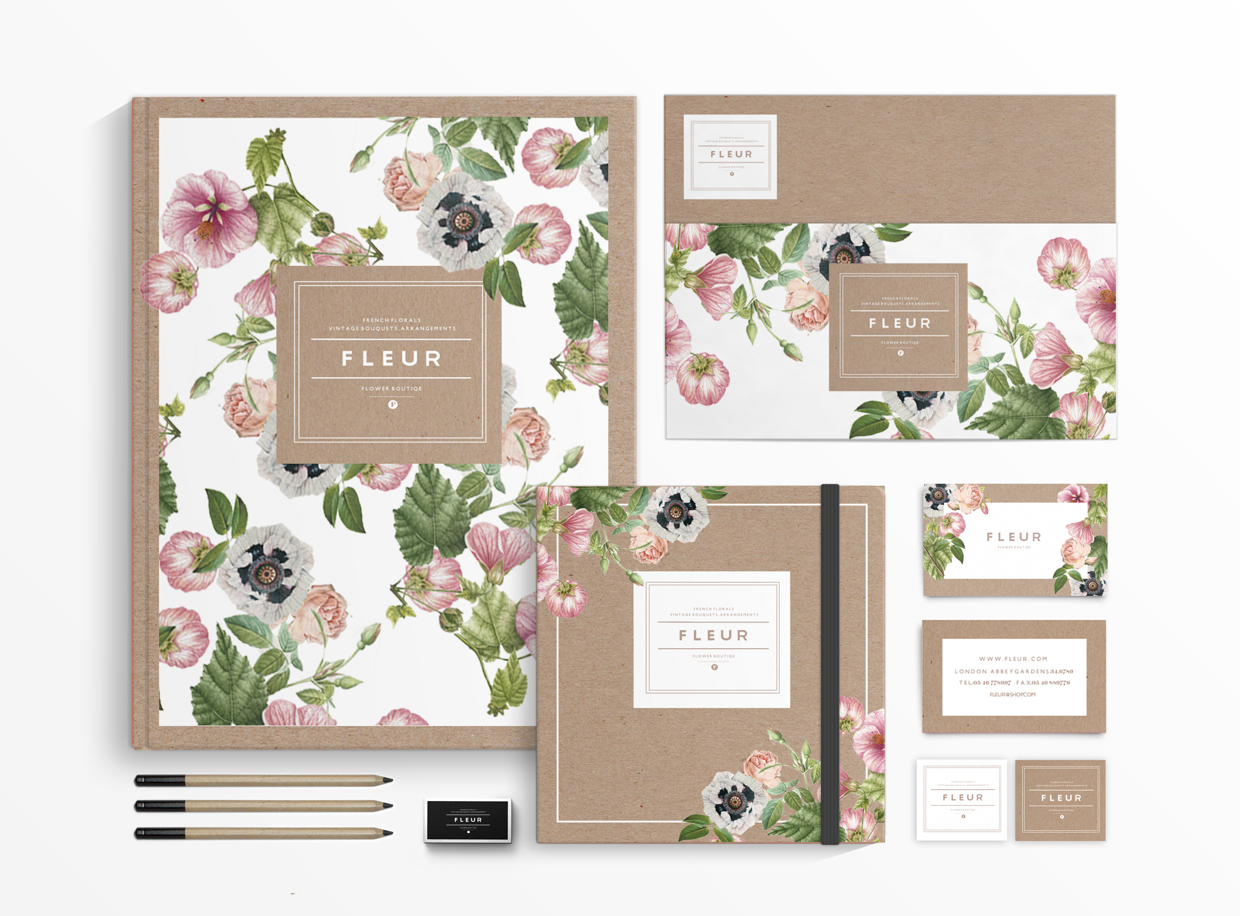 Enchantment Under the Sea Dance

While the colour palette is very high contrast, it’s the typeface selection I wish to highlight in this example. Notice how the word ‘enchantment’ uses a vastly different styled typeface compared to the others on the page? As a result, this important word is not ‘lost’ within the design. 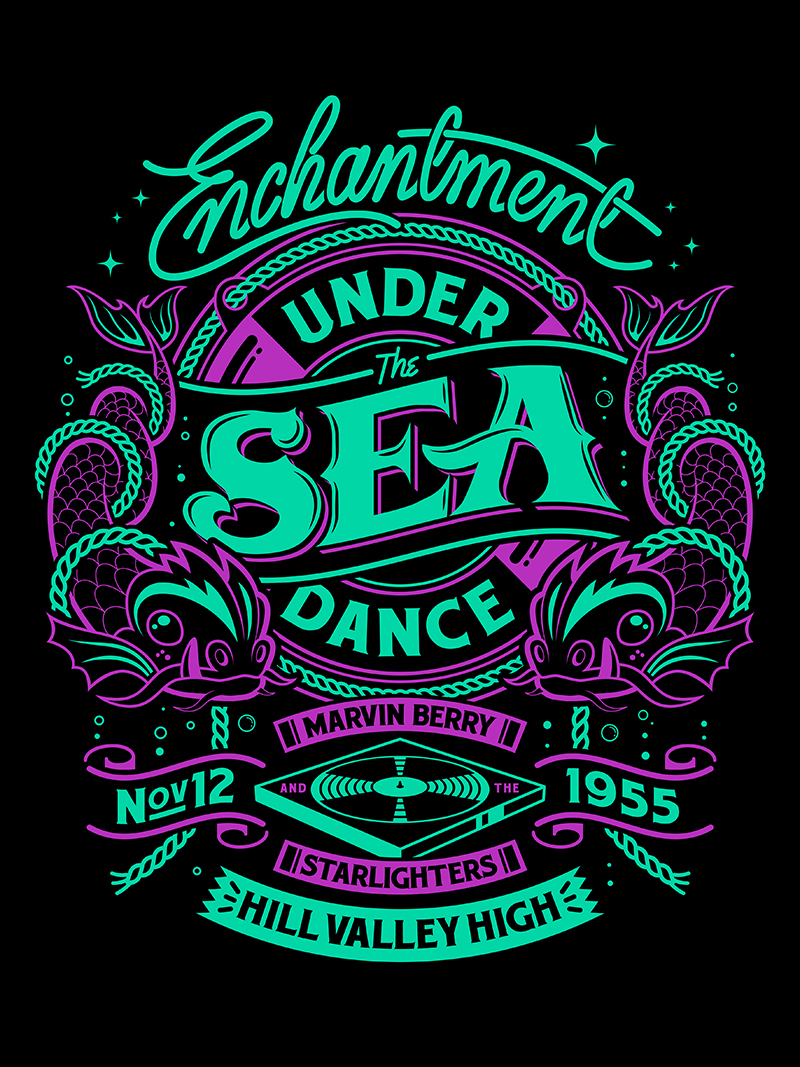 Enchantment Under the Sea Dance by Simon Pearce licensed under CC BY-NC-DC 3.0

Where to Learn More

If you are looking to learn more about design I can highly recommend the book Graphic Design: The New Basics by Ellen Lupton.

And that wraps up this month’s design article on contrast. I hope you enjoyed.

Subscribe for Updates and get our FREE eBook.
Subscribe today and receive the FREE eBook: 25 Photoshop Tips and Tricks.
We’ll also send you design articles and information 2-4 times per month.
We won’t spam you or share your email address. 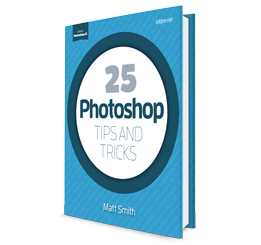