How to Apply the 7 Elements of Design to your Work. Element 6: Size and Scale. 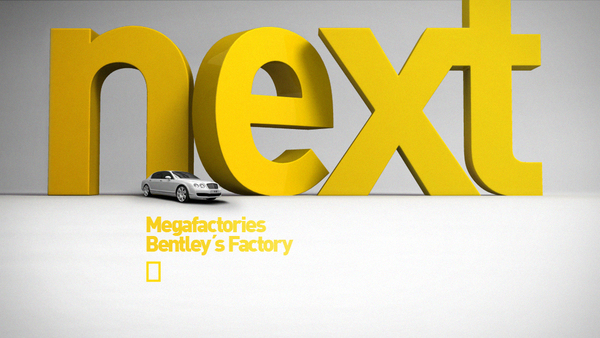 In this, the second to last article of the elements of design series, we take a look at size and scale. These elements can play an important role in adding depth to a design and can also help to further convey the topic’s message. So what is size and scale?

Size is simply how small or big an element is in relation to other objects within a design. Generally, we use size to make a particular element stand out or to give it importance. However, size becomes a much more powerful design tool when it is considered alongside scale.

We can generate scale within a design by making size relationships between elements. For example, if two circles of the same size were placed on a page there would be no size relationship – neither would be large or small. However, if one circle was a third of the size of the other, we would describe one as being big and the other as small. This is called scale of reference. It is impossible to determine the relative size of an object if there is no scale of reference.

Clever use of scale can produce depth, feelings of tension and movement within a design.

Below are a number of examples of how size and scale are used in everyday design.

This is a perfect example of using a scale of reference to indicate an objects size. We are all familiar with the size of a car, so this acts as the reference object. Furthermore, it’s sizing relative to the design space and the typographical elements (mega) adds depth, which in turn conveys the message of a mega factory. 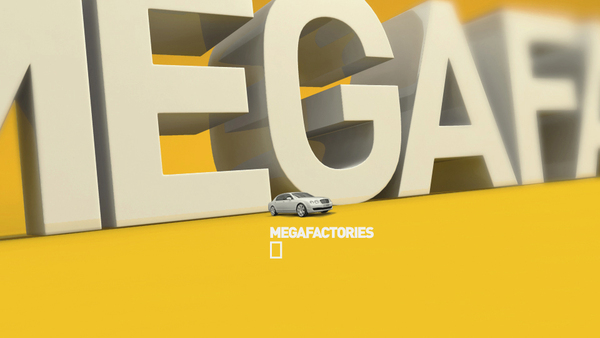 In this example the baseball field acts as the reference object. Without it, the baby would not appear to be super sized. 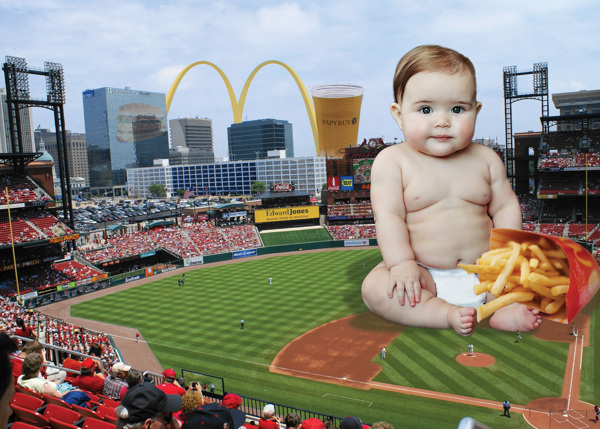 Again another great use of scale of reference. We all know how big our hand is, so this helps to convey the message of how small the car actually is. 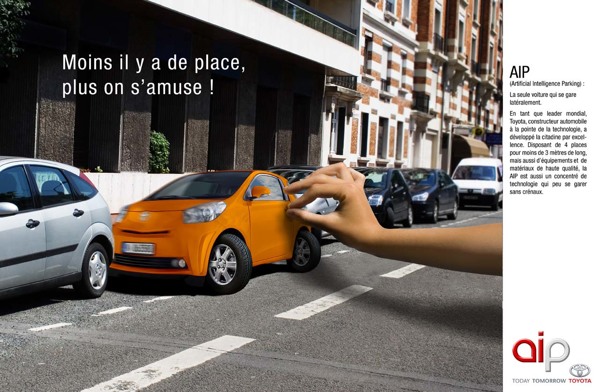 So just to review, the golden rule is that we cannot generate scale without reference. Therefore, consider whether producing scale within a design will help to further convey the topics message.