How to Apply the 7 Elements of Design to your Work. Element 5: Value. 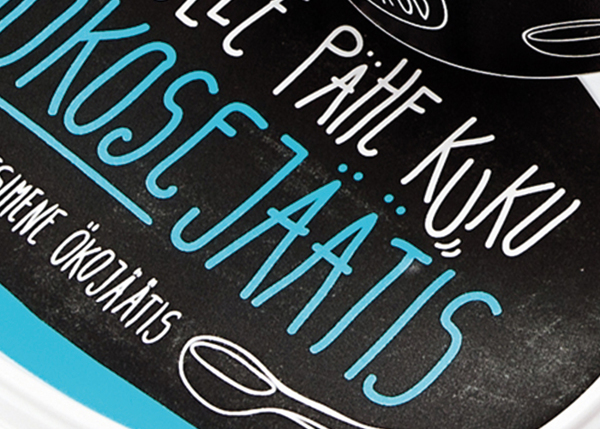 In this fifth edition of my seven part series about the elements of design, we take a look at value. Value is one of those elements that is used in conjunction with many of the other design elements such as shape, line and colour. As you will discover, value can be used to create contrast, depth and mood.

Other posts in this series:

How to Apply the 7 Elements of Design to your Work. Element 1: Line.

How to Apply the 7 Elements of Design to your Work. Element 2: Shape.

How to Apply the 7 Elements of Design to your Work. Element 3: Space.

How to Apply the 7 Elements of Design to your Work. Element 4: Texture.

Value simply refers to how light or dark design elements appears. White is the lightest value, while black is the darkest. All other colours have value and sit within the range of light to dark. For example, yellow has a relative light value and purple has a relative dark value.

How is Value Used?

Value can be used to accomplish multiple purposes within a design. Variations in value enable the creation of contrast. A shape with a light value (such as white) sitting on a background with a dark value (such as black) would result in high contrast as the shape would be highlighted or made the focal point. Furthermore, a design such as this would be referred to as high contrast. However, if the shape was coloured using a darker value (such as grey), the contrast would be reduced. As a result, designs such as this which have a limited range of dark values are referred to as low key, while designs with a limited range of light values are referred to as high key.

Depth can be created with changes in value or value contrast. For example, designs with areas of high contrast tend to come forward while low value contrast designs appear to sit back or recede.

Value can be used to evoke feelings or moods. Dark values tend to indicate feelings of drama, mystery or gloom while light values can indicate warmth, fun and happiness.

Below are some examples of value used in everyday design. 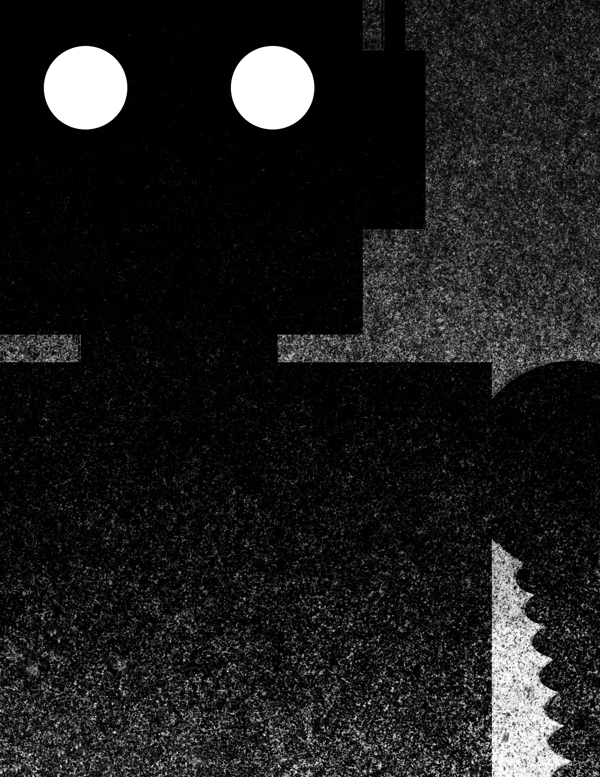 This example uses very dark values with mostly low contrast and would be considered as low key. Take note the only area of high contrast are the robots eyes and these sit forward in the design while the remaining elements recede which in turn adds depth. Additionally, the overall dark value evokes feelings of gloom or menace. 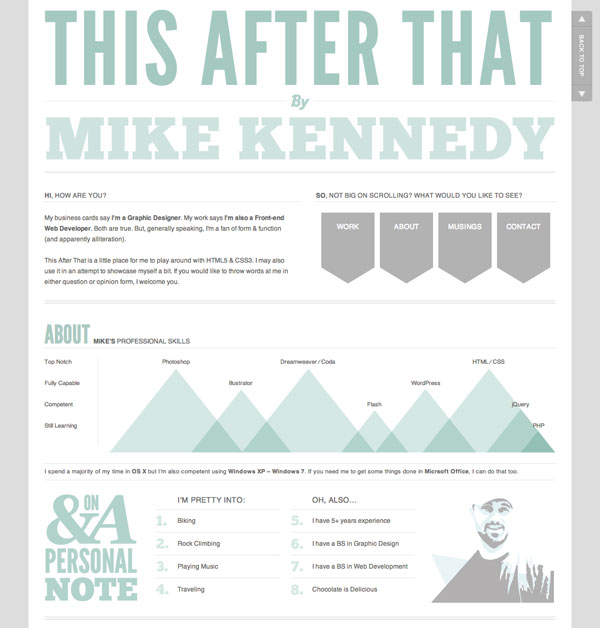 This site uses very light values, has limited contrast and would be considered as high key. The low value contrast has resulted in limited depth and elements appear to sit back. The overall mood is one of calm or peaceful which can be attributed to the light values.

This packaging design is a great example of using both dark and light values to create contrast, depth and mood. The light value colours used for the ice-cream flavour names evoke a mood of fun and happiness which is very appropriate to the topic.

And that wraps up value. Next time you are working on a design, consider its value. Think about whether value could be further used to enhance the design’s contrast, depth and mood.